Mercury is a naturally occurring element that is found in air, water and soil. Human activity is the main cause of mercury release to the environment at a poisonous   level. 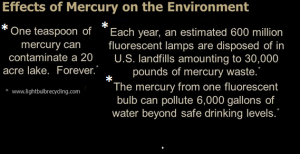 Mercury exists in various forms: elemental, organic, inorganic. These forms of mercury (Hg) differ in their degree of toxicity and in their effects on the nervous, digestive and immune system and on lungs, kidney, skin, and eyes.
A highly toxic form (methylmercury) builds up in fish , shellfish and animals that eat fish . Fish and shellfish are the main sources of meyhylmercury exposure to humans.

Signs and symptoms of methylmercury poisoning may include:

Signs and symptoms of acute element (metallic) mercury poisoning include:

Signs and symptoms of acute elemental (inorganic) mercury poisoning include: 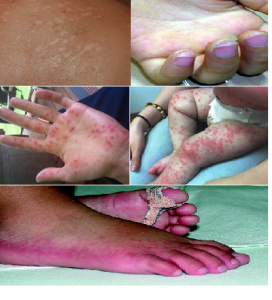 rcury exposure at high levels can harm the brain, heart, kidney, lungs, and immune system of people of all ages. Research shows that most people`s fish consumption does not cause a health concern. However, it has been demonstrated that high levels of methaylmercury in the bloodstream of unborn babies and young children may harm the developing nervous system, making the child less to think and learn. 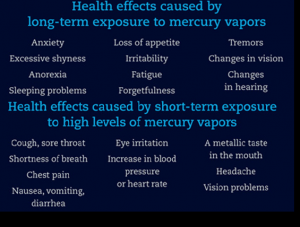 Birds and mammals that eat fish are more exposed to mercury than other animals in water ecosystems. Similarly, predators that eat fish-eating animals may be highly exposed. At high levels of exposure, methylmercury`s harmful effects on these animals include death, reduce reproduction, slower growth and development, and abnormal behavior.

Treatment consists of introducing in the stomach, a source of sulphydril rich protein such as milk or raw eggs and performing copious level. Sodium formaldehyde sulfoxide provides excellent lead antidode. As soon as mercury intoxication is suspended intra-muscular injection of dimercaprol or penicillamine is given to chelate the mercury and accelerate its excretion. 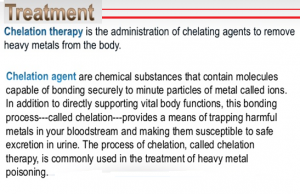 Mercury has now created huge poisonous effects on mankind and environment. And it is high time for us to stop the mercury pollution to save the environment for better living.

*** This article was posted by